According to a study conducted for the New Zealand Ministry of Education on Indoor Air Quality and Ventilation conditions in schools [1] , concentrations above 1000 parts per million (ppm) CO 2 indicate that indoor air quality is unacceptable. The figure below shows the levels of carbon dioxide used by the study as reference for ventilation and consequent CO 2 concentration inside buildings.

In the mentioned study, the levels rose steadily until temperatures reached about 20 ° C, as the windows were opened the CO 2 levels reduced, as shown below. Measurements were taken at regular intervals throughout the day using sensors and recording devices offline . According to the study, it is necessary to monitor pollutants such as CO 2 and other particles, which can affect both students health and the performance, and currently there is a lack of solutions to perform such monitoring. 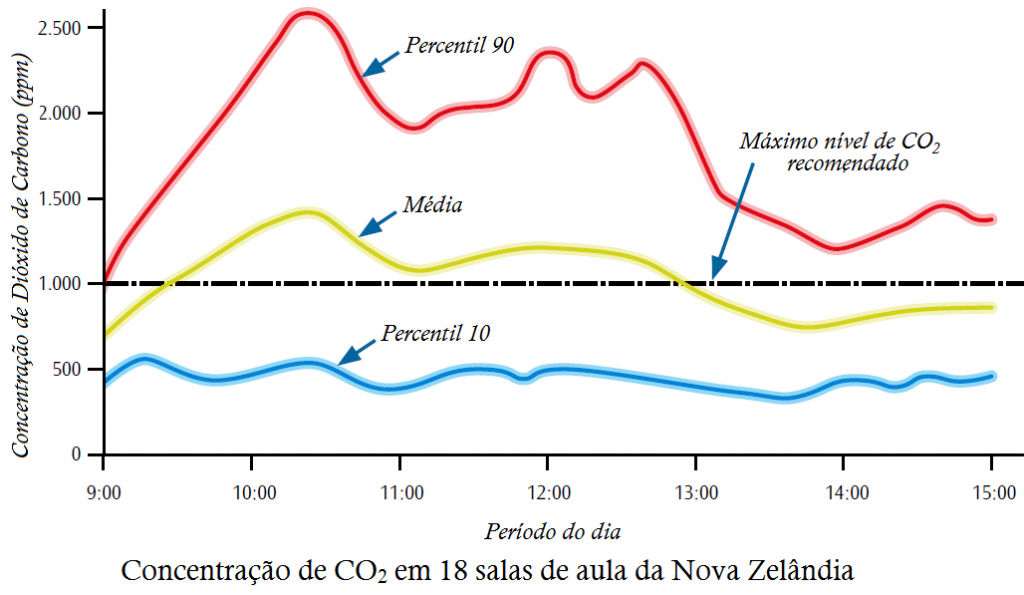 There was a significant increase of scientific studies correlating indoor air quality with quality of life, mainly from the years 2000’s. According to the American Foundation Healthy Schools Network, several studies have found an association between reducing school performance with low ventilation rates or high CO 2 concentrations . Some studies indicate the decrease in yield with temperatures well above 20ºC. Studies point to the association between the reduction of cognitive performance and the increase of external pollutants .

The effect of increasing the ventilation rate, indicated by CO 2 reduction, improves students’ performance , see details of the surveys below. 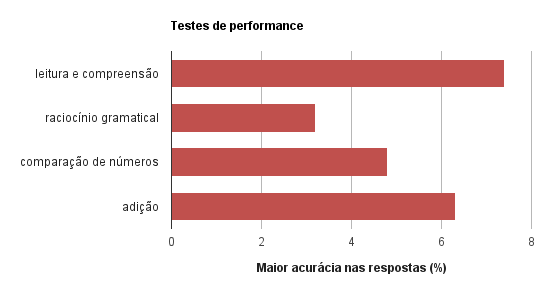 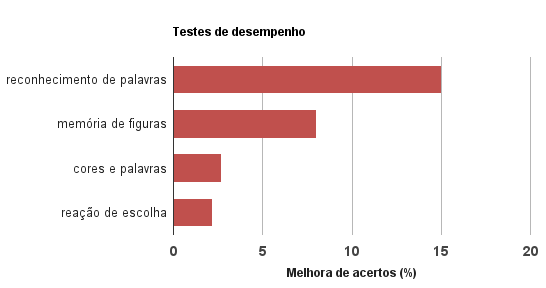 The impact of CO 2 in classrooms, with three different concentration levels, was analysed in regards to the impact on student performance in daily activities, has shown to directly affect decision making.

Ventilation can be a simple solution